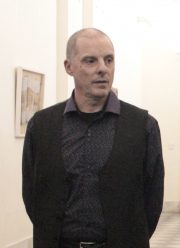 Among the distinctions that he obtained in his career, mention should be made of the Bernardo Houssay Prize (1987) from CONICET, the Lorenzo R. Parodi Prize for the 1985-1986 biennium of the Argentine Botanical Society and his appointment as Corresponding Member of the Botanical Society of America (USA, 2006). He has published more than 160 scientific papers in top-level scientific journals, both national and international, in aspects of biosystematics (with special reference to the Solanaceae family), reproductive biology, and cytogenetics of Angiosperm plants. The pioneering studies of him in our latitudes on floral nectar stand out.